Alaska Climate Action: three strikes and you're out, right?

As a scientist, environmental and sustainability policy professional, and ordinary Alaskan worried about climate change, I supported Governor Walker in 2013 because he promised to stand up to Alaska's oil and gas industry. 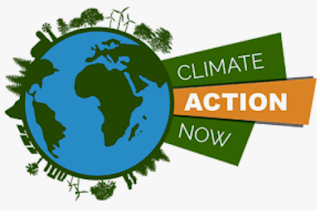 After his victory, my husband and I spent a week observing the Arctic & Climate Change Policy working group transition team meetings chaired by Craig Fleener and stacked with some of Alaska's most climate change policy savvy people.  The team quickly agreed that building upon the Palin Sub-Cabinet on Climate Change was the Governor's lowest hanging fruit.

The Sub-Cabinet made the first heavy lift that seemed in 2009 to be a timely step to put Alaska at the forefront of policy action, a move that many agreed was essential given our oft-noted place, "on the front lines" of climate change.

We had high hopes that the Walker administration would hit the ground running on climate change.

I anxiously watched my email box for the transition team's recommendations that I was assured by staff I would receive as soon as they were put together (they never came, but they do exist - here!).

We waited, and waited for action.  Our hopes began to fade.  Two years later still nothing; the governor had not taken one single meaningful step to address climate change.

Sometime before the 2016 election Governor Walker announced he would answer the top 1 or 2 questions in a live FB "townhall".  Our FB community (now offically the Alaska Climate Action Network, or AK CAN!) rallied and lo and behold we got the #1 question: "will you commit to reconvening the Sub-Cabinet on Climate Change" on the FB poll.

When the time came, the governor wiggled and wobbled out of a direct answer to our question, offering instead, "my administration is preparing to address climate change in the near future."  Several months and phone calls to his office later we learned that Governor Walker had hired a climate scientist, Nikoosh Carlo, to serve as Senior Advisor for Climate Policy and Arctic Policy in his cabinet.  This was good news, but again we waited.

This response was somewhat puzzling.  Why not build on the solid foundation built by the Palin Sub-Committee on Climate Change?  Why not act on the solid recommendations of the Arctic Policy and Climate Change transition team?  Why start all over again? 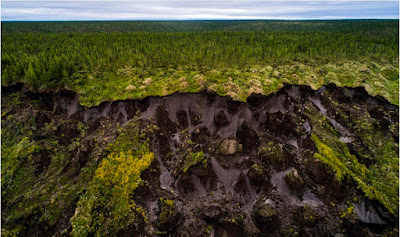 Four years and immeasurable meters of coastal erosion later, here we are.  Today, the CALT formerly released it's recommendations to Governor Walker.

In CALT meetings I attended online and in person, team leaders were notibly deferential to member Janet Weiss, President of BP Alaska Region.  The CALT had two advisory committees, the Oil and Gas Technical Advisory Panel comprised of "twelve technical experts from industry, academia, state agencies, federal agencies and Tribal and other organizations"and the Science Advisory Panel made of "up to fifteen Indigenous Knowledge holders from Alaska's university systems, state and federal agencies, Tribal community and other organizations."

It's worth noting the limited range of expertise of the CALT advisory panels.   Given the obvious need to transition our economy and energy systems away from oil and gas, why not have separate renewable energy, fisheries, climate science advisory panels instead of shoving everyone else (i.e. NOT oil and gas) into a single panel?

Given the substantial influence of the oil and gas industry on the CALT, it is not a surprise that the recommendations are less than earth shaking.   Nevertheless, it reflects a consensus of some of Alaska's most informed policy professionals and deserves serious consideration.

Given that the state has already reduced emission more than 30% over 2005 (Alaska's highest ever emissions) levels, this is not a meaningful goal.  We state so in the AK CAN draft comment to CALT but it apparently went unnoticed. 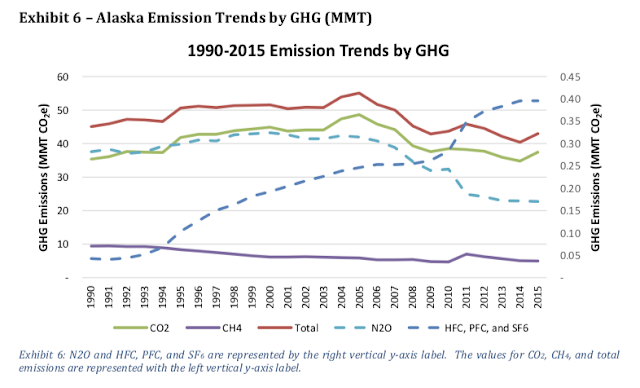 The press hammered the Governor on the purported CALT recommendation that the state adopt a carbon tax.  However, closer inspection reveals a much milder recommendation;  that the state merely “evaluate the development of a carbon fee and dividend program." That puts us at least 4 steps:  (1) study, (2) recommend, (3) adopt, and (4) implement),  from any real carbon pricing mechanism in Alaska.

Even so, Walker appeared nervous.  He and Lt. Governor Mallott made it more than clear that this administration would not support a carbon tax in any form or any action that puts any burden whatsoever on the oil and gas industry.  Who, lest we forget, takes more and gives less to Alaska now than at anytime in the state's history.

I’ll keep waiting and hoping for, not only the Governor, but all of our leaders in the state legislature, to take substantive action on climate change but for now, I have to agree with Rick Steiner that "Alaskans should not be fooled into thinking [the CALT report] is new or significant”, and AK CAN council member Scott Gruhn who commented that Governor Walker "had a lot of committed individuals waste a year of their lives".

This is the Governor's third shot at taking climate change seriously.  Three strikes and you're out, right?